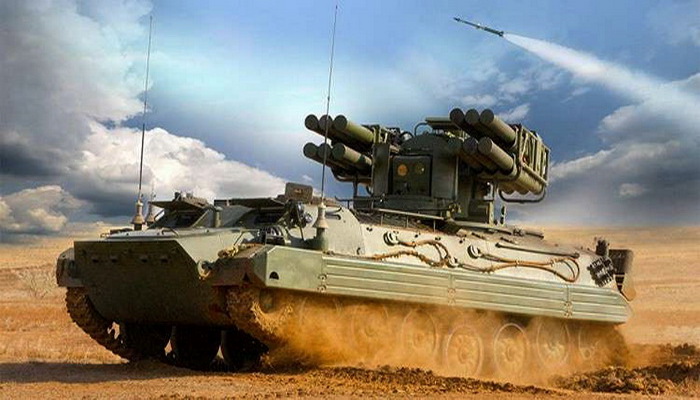 The government tests of the promising Russian anti-air “Bagulnik” system have been successful. A spokesman for the company “Rustic” The branch of “micro systems” in the company is the one who

took the manufacture of “Ugolnik”, the next stage is to provide units of the Russian ground forces that system.

The company did not disclose the specifications of the system. However, the Russian media had previously reported that “Bagolnik” should replace the Strela-10 anti-air system in the Russian ground forces.

The Pagolnik, which began its design in 2007, is known to be a self-propelled system with a range of 14 kilometers and a range of up to 9 kilometers.