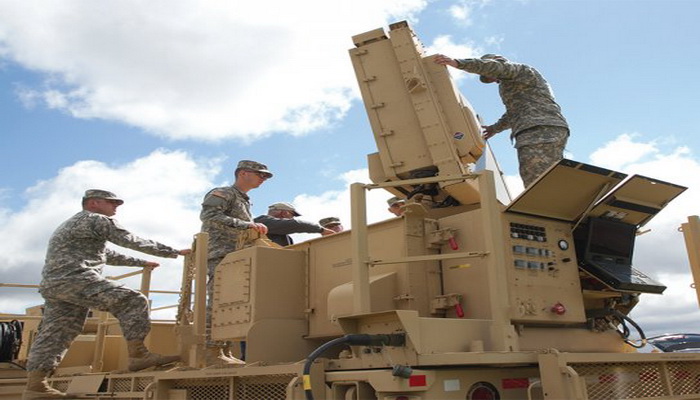 The U.S. Army has ordered 50 additional AN/MPQ 64A3 Enhanced Sentinel A3 radars, the Pentagon said on Friday. The deal, announced by the U.S. Department of Defense on 28 December, is covers procurement of 50

Enhanced Sentinel A3 radars and associated spares. Also noted that the contract is worth more than $51 million.

Raytheon Integrated Defense Systems, Fullerton, California, was awarded a $51,901,116 firm-fixed-price contract for the procurement of 50 Enhanced Sentinel A3 radars and associated spares,” – the Pentagon’s source said.

Work will be performed in Fullerton, California, with an estimated completion date of Dec. 30, 2022.

The AN/MPQ 64A3 Enhanced Sentinel Radar is a 3D radar used to alert and queue Short Range Air Defense (SHORAD) weapons to the locations of hostile targets approaching their front line forces.

Sentinel is the only 360-degree coverage air defense radar in the Army’s current inventory and features a 3 DX Band phased array antenna that provides an instrumented range of 75 kilometers.

The Enhanced Sentinel Radar also has a modernized Radar Control Terminal (RCT) with a Linux-based RCT operating system, adding an Ethernet router for integration with the IAMD architecture. This will integrate the Identification Friend or Foe Mode V capability to prevent fratricide and the need to replace obsolete processor cards.