Hellfire missiles are headed to Europe sooner than expected to bolster the short-range air defense (SHORAD) systems that the U.S Army has funneled into the region to counter Russia.

“We are looking for a rapid solution for the near-term fight,” Maj. Gen. John Ferarri, Director, Program Analysis and Evaluation, told Warrior Maven in an interview. 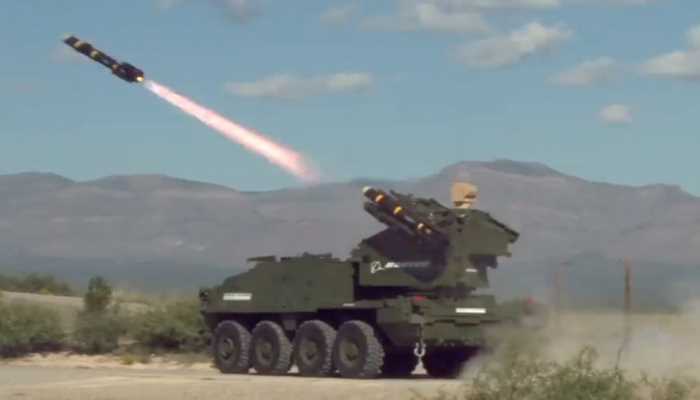 The U.S. Army in Europe is in urgently needed air defense system of this class to counter Russia in Europe and provide more support to maneuvering Brigade Combat Teams in combat. The fighting experience in Syria and Iraq showed еру increased close-in air threats from the possible use by a potential enemy of cruise missiles and small unmanned aerial vehicles.

The program, which plans to deploy its first vehicles to Europe by 2020, is part of an Army effort called short-range-air-defense – Initial Maneuver (SHORAD). 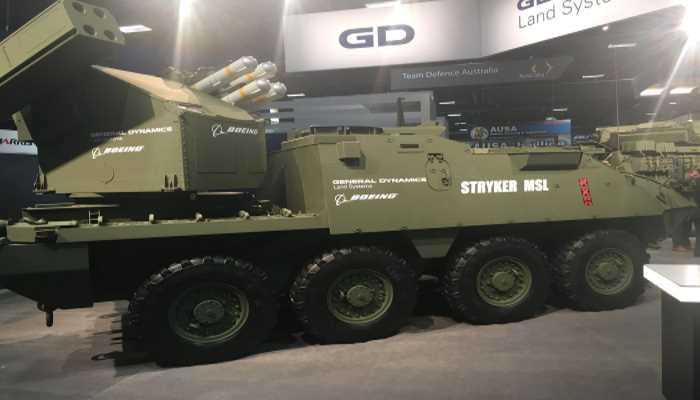 The Stryker is a family of eight-wheel drive combat vehicles than can travel at speeds up to 62 mph on highways, with a range of 312 miles. It operates with the latest C4ISR equipment as well as detectors for nuclear, biological and chemical weapons. Stryker vehicle configurations include the nuclear, chemical and biological reconnaissance vehicle; anti-tank guided missile and medical evacuation vehicles; and carriers for mortars, engineer squads, infantry squads, command groups, and fire support teams.