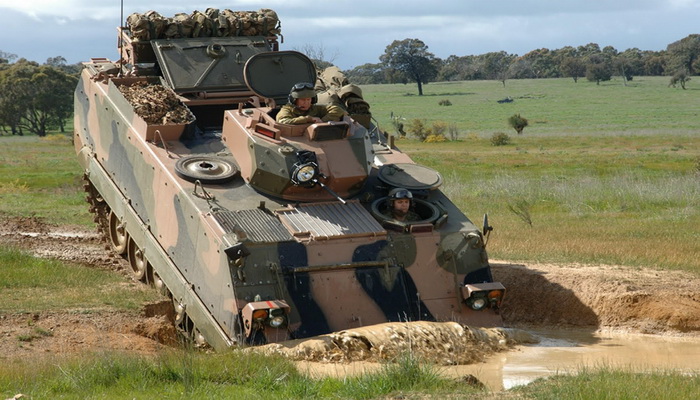 BAE Systems is working with the Australian Army to bring autonomous vehicles on the battlefield to deliver improved capabilities. The demonstration project aims to enhance the use of autonomous platforms and reduce the reliance

on soldiers on the ground in future battlefields.
As part of the project, BAE Systems will use locally developed autonomous technologies to convert two M113 AS4 armoured personnel carriers at its Edinburgh Parks facility.
The conversion, supported by the Australian Army, is expected to be completed by next month.
The army will then conduct experiments using the vehicles to gain first-hand insights on the potential of getting autonomous systems onto the battlefield.
Militaries can employ autonomous vehicles to meet needs such as intelligence gathering and logistics support.
BAE Systems Australia chief technology officer Brad Yelland said: “Autonomous technology will assist soldiers to respond in an accelerating warfare environment, increasing their speed of initiative to outpace, out-manoeuvre, and out-think conventional and unconventional threats.
“The Australian Army Robotic and Autonomous Systems Strategy highlights the goals that army is seeking from this disruptive technology. Through this demonstration and the CRC program, we will help the army achieve that.” 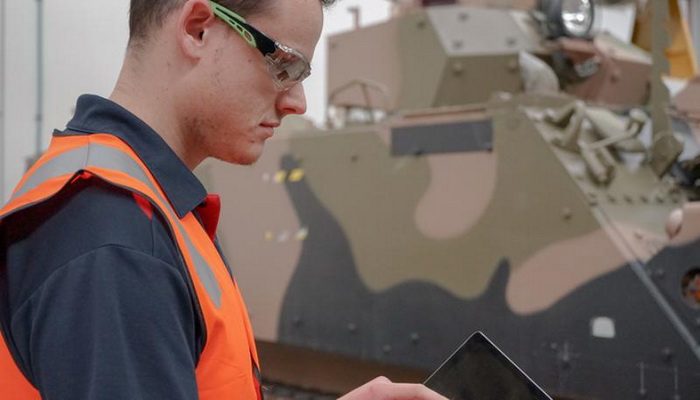 Once the demonstration is completed, BAE Systems and other trusted autonomous systems (TAS) partners can use the optionally crewed M113 AS4 platforms as test vehicles.
TAS is Australia’s first defence cooperative research centre (CRC) that aims to develop capabilities to acquire and employ autonomous and robotic technology.
The centre was established under the government’s Next Generation Technologies Fund. It intends to enable cooperation between humans and machines.
As a founding member of the CRC programme, BAE Systems is working to equip soldiers with autonomous technologies to enable them to be future-ready.